The popular privacy-focused web browser, Tor, has received a new update, reaching version 12.0. One of the biggest changes in this release is the rebase of the browser. Before version 12.0, Tor Browser was based on Firefox 91. The latest version is rebased on top of Firefox 102 ESR (Extended Support Release), which was released at the end of June this year.

Tor Browser 12.0 brings the multi-locale feature, which makes it easier to switch the language of the browser. Additional languages are now included in the main package for desktop versions; it automatically sets the language matching the system. Additionally, version 12.0 supports both the Apple silicon and the x86-64 CPUs on macOS natively, and they are bundled together as a universal binary.

Tor Browser 12.0 on Android now enables HTTPS-Only Mode by default. Also on the Android version, there is a new option to prioritize .onion sites, which automatically redirects the websites with Onion-Location to the matching .onion sites.

The newest version of the browser now supports Albanian and Ukrainian languages, improves tor-launcher, and delivers minor improvements for the letterboxing feature. 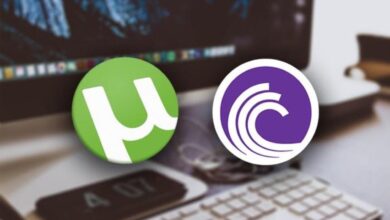